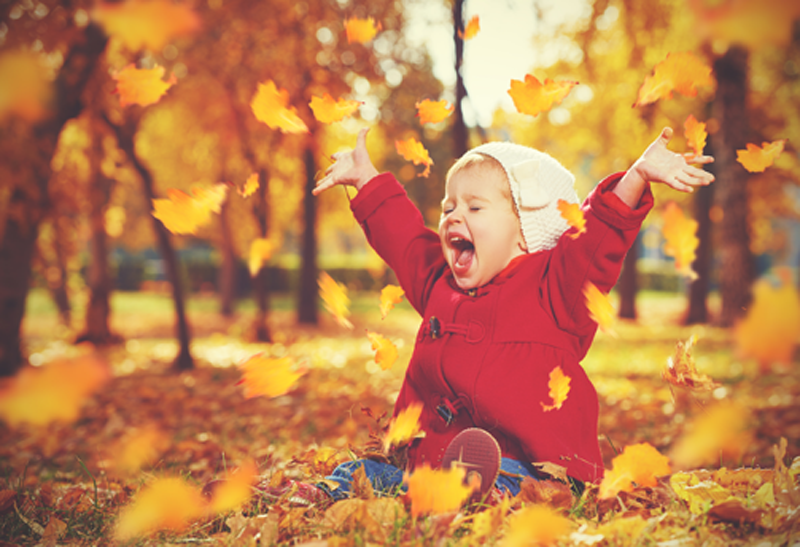 The Six Forms of Touch is a training system developed by Bill Palmer over the last 40 years. It shows how  the WAY in which you contact a person has as much or more effect than the physical and technical part of the treatment.

This course will show how the holistic energies described by Chinese Medicine are affected by the way in which you communicate, the quality of touch you use and the exercises and ‘homework’ that you give the client.

The Six Forms of Touch also help the client to become aware of their own body in such a way that they can carry the explorations of the session into their everyday life.

This workshop can lead to further study of Movement Shiatsu or act as inspiration about how to make your own Shiatsu more interactive and effective.